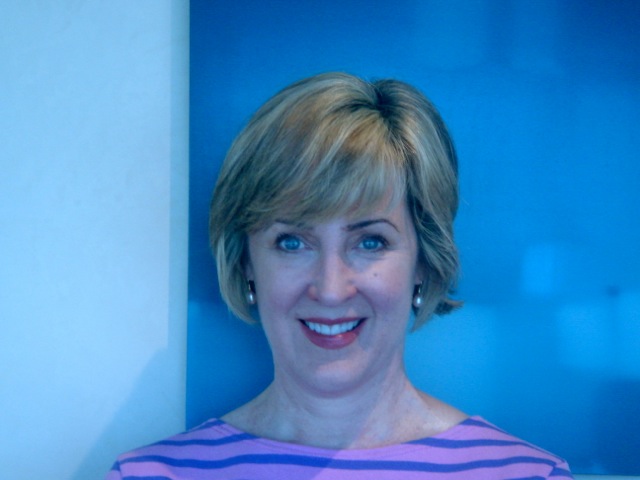 < BACK American artist Elizabeth Barlow works in the spirit of the great portraiture tradition, but deviates from its usual approach by creating works in a unique style that are part pop art, part traditional still life, and part American realism. Barlow creates 'portraits of people', by using objects rather than faces, to explore the human experience, as well  as contemporary 'portraits of gardens' in her newest floral inspired series that explores and celebrates beauty.

Evening In The Garden, Red Butte Gardens, University of Utah

Bachelor of Arts, University of Utah